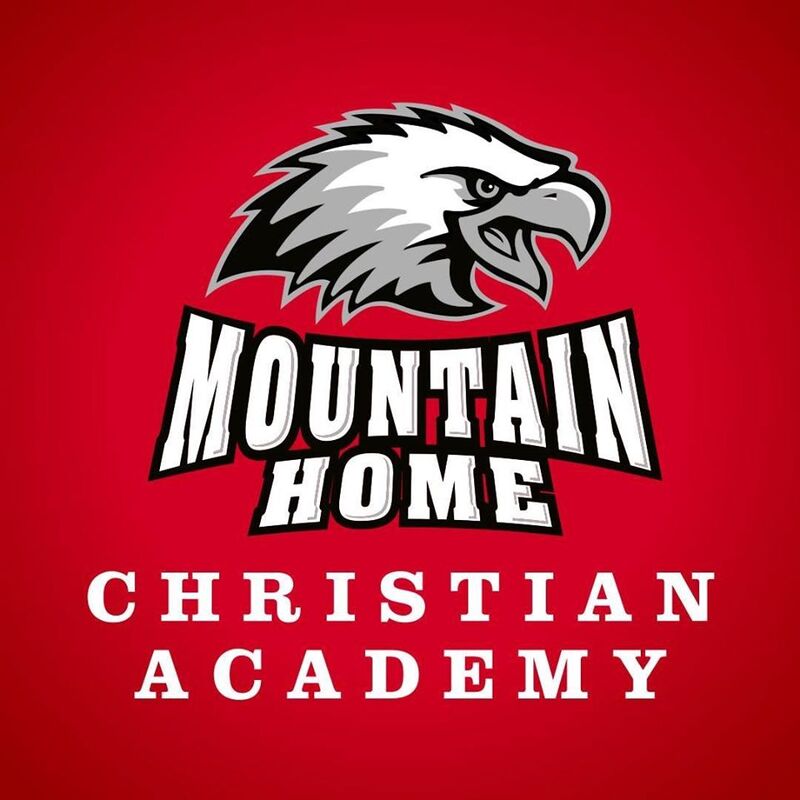 It is the goal of Mountain Home Christian Academy to provide a quality education based on Christian principles found in the Scriptures.  We use Biblical examples to illustrate and reinforce educational objectives in each subject area, but we do not teach specific denominational doctrine.  We provide an atmosphere in the classroom that supports Christian family values, and nurtures individual spiritual growth and Christian character development.  It is our prayer that each child will have developed to their fullest potential spiritually, intellectually, socially, emotionally, and physically by having had the opportunity to attend Mountain Home Christian Academy.

MHCA utilizes the Abeka® curriculum for all subjects in grades PK3 through 4th, and uses Bob Jones curriculum for Science in grades 5th-8th.  Our High School grades 9th-12th are now live in-person classes with optional online electives. We partner with ASUMH to offer our Juniors and Seniors the opportunity to enroll in college level courses for concurrent credit at a minimal cost of $25 per class.

The vision of MHCA is EXCELLENCE, because according to Scripture God is a “great and awesome God” (Neh.1:5) who in the “greatness of His excellence” (Ex.15:7) works all His good works. We believe because of God’s greatness, MHCA is called to reflect such excellence in all it does and represents.

In 1978 Pastor Charles Stanford of Emmanuel Church started Twin Lakes Christian School under the umbrella of Emmanuel Church.  Pastor Stanford moved from the area in 1992.  After Pastor Stanford left the area the school went through several years of transition.  In August of 1996, the school incorporated as North Central Christian School.  This allowed the school to be non-denominational and independent of any church affiliation.

From 1996-2006 NCCS was housed in several area churches.  We graciously acknowledge the following churches in which the school was housed and thank them for their support and role in preserving the school's existence:

As you can see, God’s hand has been upon this endeavor since its inception. Through the generous contributions and volunteer efforts of those in the community who believe in Christian Education, God provided a permanent facility in 2007. This is now the home where Mountain Home Christian Academy resides and will grow for many years to come.